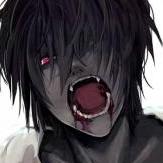 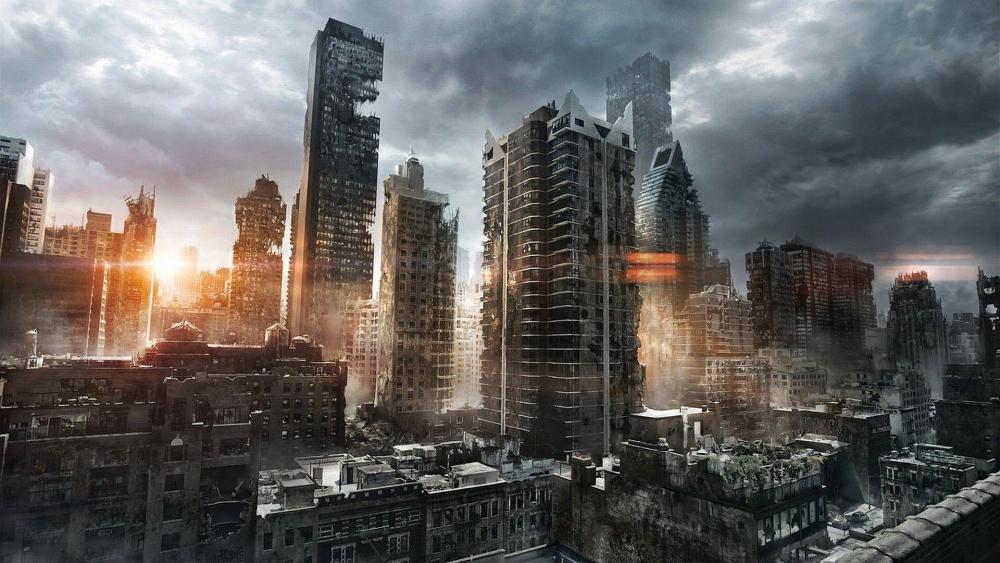 The year is 2020, and it has been a year since the world of Ashaea came tumbling down into chaos. Towns and cities have been left in ruin, as the people of this land have been driven from their homes by none other than their dear departed. What were once thriving towns and metropolis, are now cities of the damned. The dead walk again, and they hunger for the taste of flesh. Night and day they stalk the streets and the ruined buildings, searching for any scrap of living flesh in which to feed off of. The entire country has turned from a thriving, developing land that was leading the world in technology and culture. Now it is the land of the dead, left to rot, a mere shadow of the once magnificent and proud country.

Those that have escaped this terrible curse have fled this land, but there are still survivors that remain, trapped and constantly hunted by those that they once called their friends and neighbours. For those that remain, there are two choices to survive. The first; escape this land. Find the evacuation routes and make all possible haste to the only means to get off of this death trap of an island. Or the second option… to try and start anew, but will it be so possible with the dead knocking on their doors? It would be hard, but for some, the temptation to reclaim their homeland is too much to resist.

What will be your story? Will you try and escape this hellish, dead-filled wasteland, or try and make a new home for yourself? Will you even survive?

Warning: This Roleplay may involve permanent Character death. This is a non-cannon spin off of Blackberry Falls.

Skill Level: Expert. This is due to the rules of the Game but in terms of posting skill; it’s advanced.

Rules:
Follow this link to the roleplay rules, and read them carefully before getting involved in this roleplay.