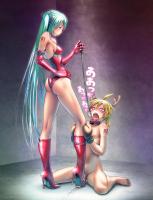 Do not underestimate your slave 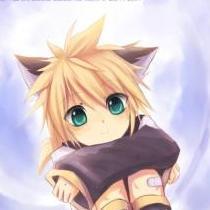