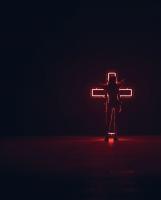 By Adverse Deactivated,
November 12, 2019 in Guide to Utopia