Sargent Rage was never a big fan of computers . "has long has the egg head knows how to shoot for them self ill be fine with that captainause you and i both know a computer can't shoot back "  last ti 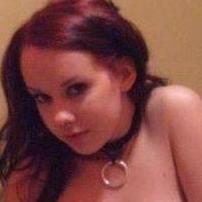 Hole kneels before Victor, and opens her mouth for his fingers. When he places them into her mouth, she starts to lick them clean. Tastewise, it was better than the hotsauce she had trained with. But