The Alliance of Simas & Jafra 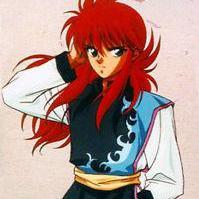