The Elder Cave of Fortune 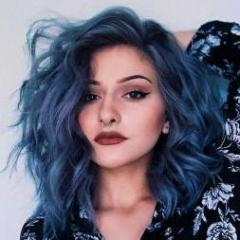 By CherriPop,
April 29, 2020 in Historical Periods