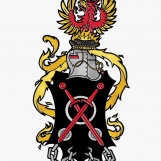 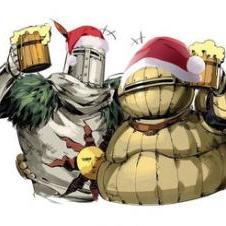 Slazzen was currently setting up his campsite for the day. He had quite the successful hunt as he was looking over the prey he caught out in the swamp, it would be enough to feed him for a few days an

The swamplands is very deserted and devoid of any sort of civilzation. At least that is true for most places here, but there are indeed villages and tribes in various places, usually hidden well from

Nishka Fleetfoot is a small ratfolk that is adorned with a simple robe and with all sorts of fetishes and weird trinkets placed all over, making light noises when she moves. On her shoulder a small fr