The Elder Signs of ED

" I don't know where a priest would live besides the monastery! If you are cold you can sit by the furnace, that is if you don' t mind the sound of banging metal!" The black smith sounded before bangi 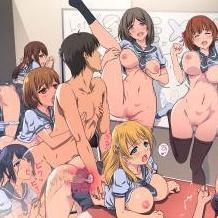 Brother Deaca walked down the road, right on the edge of the town of Duskhill. Duskhill was a small village from what he had heard. He had heard some tellings of the head of the parish in this town, F

New Adventure: The Fate of Duskhill The setting: The small village of Duskhill, England, with a population of mere 87 people, also counting the monks in the local monastery. The year is 1587.