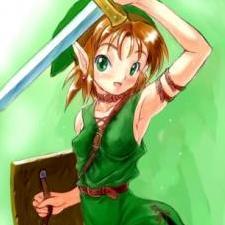 (OOC:This is Percy) As Percy saw the young woman's face for the first time her heart skipped a smaller beat, she usually found most women pretty but this was something else. She almost looked lik

Percy had just taken another bite as the blonde purpose jokingly that she would eat there on the regular, she softly took a sip from the drink to not choke on her food. She liked that idea a lot, it w

Percy faintly blushed as she was called a lovely model, she was not used to the model life nor anyone even paying her that much attention. She had seen many places in the valley before and would love