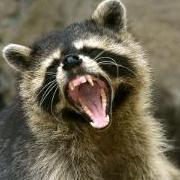 By Bitey,
June 23 in Personal Stories