Leigh and Lea in the Penthouse 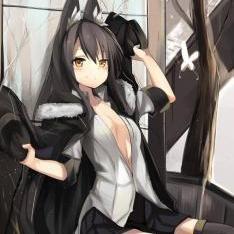 By LeonaFair Deactivated,
May 3, 2020 in Roleplay Posts