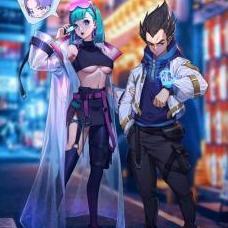 By Hephaestus,
April 4 in Characters