Leroy's lay low at the apartment 47 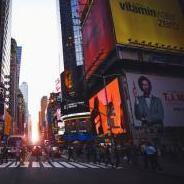