Veterans of this site. 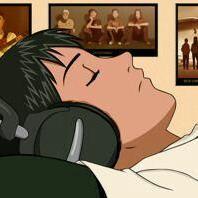