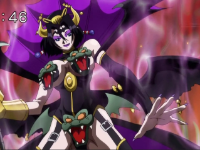 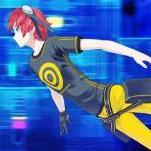 By BrightChaos,
March 10 in Topics