Just got done watching the first episode of Tiger King. 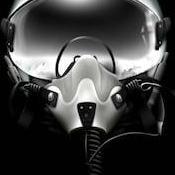