Let's start being honest about sex! 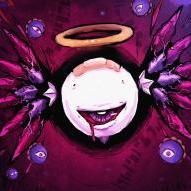 It boils down to the same thing it always does: there are all sorts of people in this world.

I will offer this on how broken men and our ducks are: I have had two wives, a girl friend and two other men tell me I have a "nice" dick and I don't believe it.