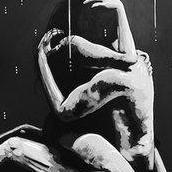 By Marious,
February 17 in Moony Lake