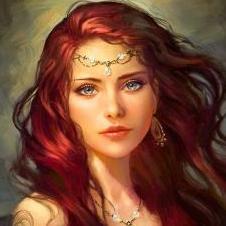 By Xenia Renekton,
March 23 in Rooms