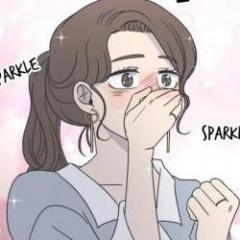 By LucidREM,
October 13, 2019 in Character Profiles