The World Of Corzoconia. (Still under construction.) 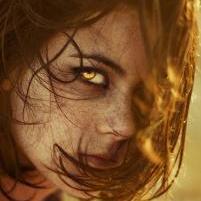