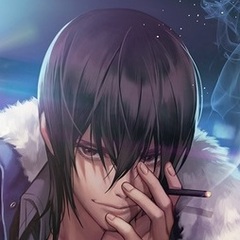 Ask teh staff and community~!