Gaming in Your Early Years 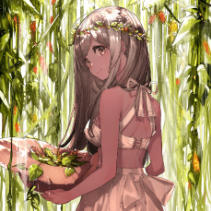