General Writing: How to Villain? 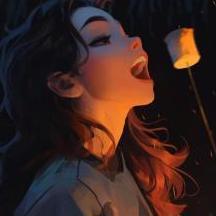