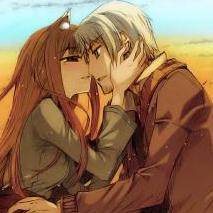 "Told you we're lost," Kida grumbled as he walked with his hands folded behind his head. Momo's cheeks puffed up at her older brother as she looked over at him. They had been walking for quite some ti

Sally let out a long, relieved, laugh of a sigh as she seemed to just... relax, her shoulds drooping, her body slumping, a soft exhausted yet joyful smile spread on her muzzle, her ears twitching at t