By Lynnette,
March 19 in In Character

Ooooooh yeah, this place isn't for the working class man. This is a private resort for the people in the tall chairs with the tailored suits! The kind of place an executive would bring his third 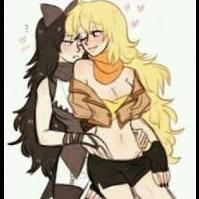 @Gardsorm She chuckled, smiling and nodding at him. "I can appreciate a guy who knows what he wants. This is fine, of course." She'd never been shy about doing things in the open. In fact, she'd 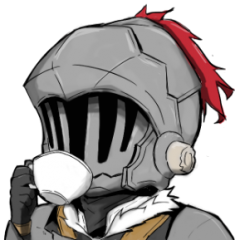