Requests for canons or settings. 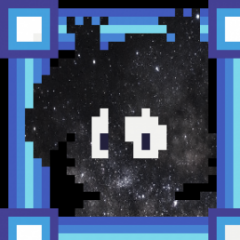 If anyone can, Would anyone be willing to play as Blaze to pair up with my Sonic? If so, please let me know! 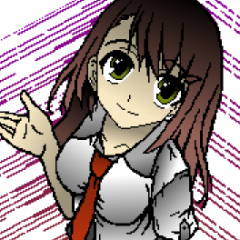 I'd be interested in discussing that if you like? I absolutely adore fallout 3, and am always up for playing in that world!