Have you ever been in this moment? 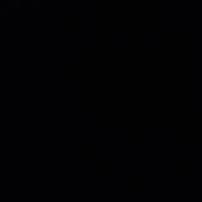