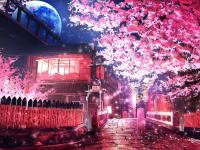 By Kitsuyumia,
September 17, 2021 in OOC for Yamatai Onsen 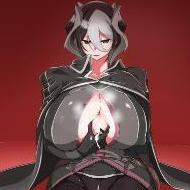 Hiii I’m back everyone!~

Basically if you are fine with random people joining your scene then the categories in yamatai grounds are a good place. But if you want a scene to stay private between those whohad agreed to be in in