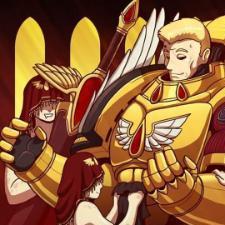 Lyncus throws his arms wide "Hey c'mon Ruben @Thatannoyinggod, whoever did it, I'm sure it was an accident and besides your hair looks WAY cooler now. I'm sure all the ladies will like it." Lyncu

He hadn't expected the gazer to reply and was quite surprised when she did, however he wasn't surprised when the slime girl ushered her away even though she had actually spoken to him. Lucy is WAY coo

The English teacher looked towards the small group forming together around Keya, and obviously she could see a certain glumness in him, to which she walked from her desk towards the group comforting h