sorry that i been away my friends 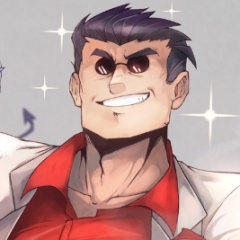 Seeing how much of a project it seems to be do a few, quick and simple mock battles, I think I will suggest doing another event while I try to get these test duels done in the meantime. Perhaps I can