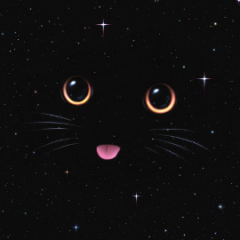 By ThatLewdCat,
April 18, 2020 in Sex and Relationships