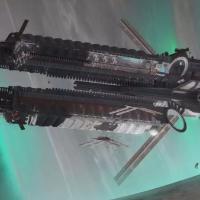 By Kitsuyumia,
June 30 in OOC Topics