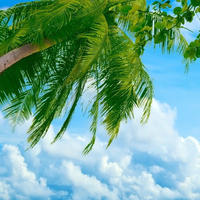 By Neptune,
May 13, 2016 in Extra Information Database