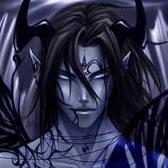 If you were a Gym Leader