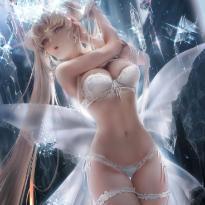 Name: Magnolia Lazareva Age: 24 (according to her manufacturer) Gender: Female Species: Doll (Humanoid) Origin: Originally she was made with likeliness of a daughter of renown doll maker who f 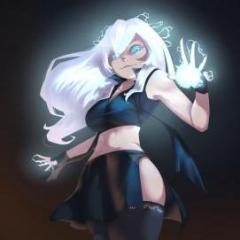