What consoles do you own? 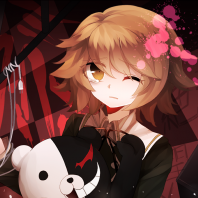