slice of life one of those days 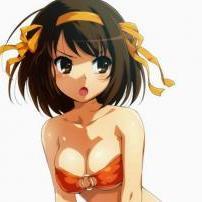